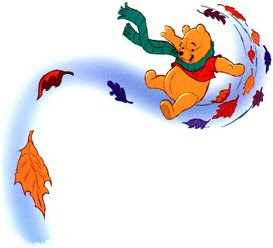 Just got off the phone with my sister.
She met the Radiologist today, she starts chemo next week for sure. He also ordered x-rays done of her shoulders and hips since she has a lot of pain in both to the point where walking is becoming difficult.

She is getting the bone scan tomorrow and the MRI has been moved to sometimes in the next few weeks. Once she's had the bone scan and x-rays tomorrow, she is meeting her Oncologist on Tuesday the 17th. Feels like it's forever, but hopefully time will fly between today and Tuesday for her and myself.

My current job placement ends the 17th and I hope I have more work right away. 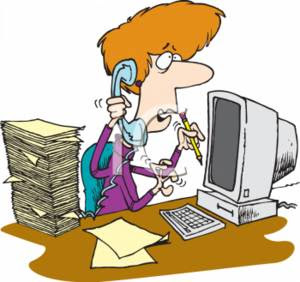 Doing reception, you wouldn't think it would be murder on your hands, but it is. I've been given the job of sorting, collating and creating files for the A/R dept. The pile of stickers is long ream of pages and about 5 inches thick. I've already gone through 200 folders and I'm not even halfway through! I'd never gotten a paper cut from a file folder before, but I got several today. One was so deep it wouldn't stop bleeding. I didn't want to bleed all over the invoices, so I stuck a rubber finger tip over it and kept working. At

lunch I took it off and it was completely full of blood. I couldn't believe it had kept on bleeding for so long. I got a couple of bandaids over the cut located on the tip of my left index finger just below the nail. Not a good spot to get a cut, that's for sure. Typing hurts! After lunch, I got a paper cut on my thumb and 2 more on my middle finger of the left hand. I look like a freak with all these band aids on! LOL I'm hoping to have most of the filing done tomorrow.

I find this image of what I guess this is supposed to be the image of the zen woman, 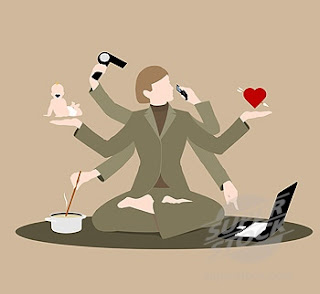 but honestly, most days I feel like the one above. Frazzled by the time 4:30 rolls around and it's time to go home, cook supper and take care of my darling husband. Whoever came up with the idea that we are supposed to have enough energy to take care of everything seriously did not give it much thought. We're not super women, we're just plain women. Why does society expect us to be able to deal with everything and anything that gets tossed our way? 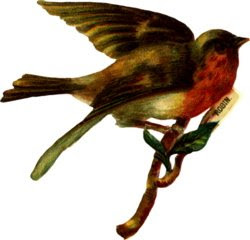 Now if only the weather could make up it's mind what it wants to do. This morning, I walked to work in 10C with wind doing it's best to blow me across the street. I heard several robins twittering in the trees, but couldn't see them. If they are supposed to be the harbingers of spring, they'd darn well better bring that warmer weather with them. Cause tonight it's going down to -15C with windchill! I hope they also brought their winter woolies, or they're going to be very cold birdies.
Posted by MarieAnge at 8:23 PM